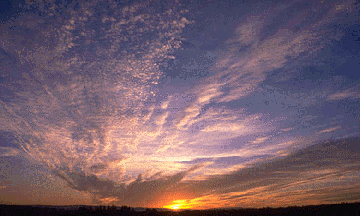 Wai 607 - as stated in the presented claim documents to the Waitangi Tribunal,  relates to:

"Claims to the Waitangi Tribunal by descendants and rightful successors to the Chief and people specified in the claim and collectively brought before the tribunal through Te Ātiawa Manawehnua Ki Te Tau Ihu Trust."

There are 5 parts to the Wai 607 Claim which had many supporting submissions.  'Nga Hekenga o Te Atiawa' is one such submission.

The purpose of the report, ‘Nga Hekenga o Te Ātiawa’, was to present an overview of the traditional history of Te Ātiawa as supporting evidence to claim 607 to the Waitangi Tribunal.  This presentation of the history covers four periods, starting with the origins of Te Ātiawa and concluding with their settlement of the northern South Island - Te Tau Ihu.